Amazon has faced a number of class action lawsuits in recent months over claims related to the products it sells, the way it classifies its workers and its handling of biometric data, among other things.

Millions of consumers nationwide use the tech giant to make e-commerce purchases of items such as apparel, furniture, clothing, electronics, books and home and kitchen supplies.

Amazon and two of its stockholders asked a federal judge in Washington earlier this month to consolidate two separate class action lawsuits accusing the company’s executives of mishandling their users’ biometric data.

The stockholders, who brought their class action lawsuits derivatively on behalf of Amazon, argued their complaints should be consolidated due to them being brought against the same Amazon executives and concerning common questions of law.

Plaintiff Stephen G. Nelson, one of the Amazon stockholders, originally filed his Amazon class action lawsuit in April at which time he claimed the company was facing 14 separate complaints related to its handling of biometric data.

Nelson claimed Amazon violated the Illinois Biometric Information Privacy Act (BIPA) by not receiving written consent from its users before collecting biometric data through fingerprints or facial scans, among other things.

Further, Nelson accused Amazon of ignoring what he called “red flags” that indicated that privacy violations occurred on the platform and that it had failed to keep up an “adequate system of oversight.”

Also this month, a group of Amazon Flex drivers asked a federal judge in Washington to grant them class certification for claims they were misclassified as independent contractors by the company.

The drivers claim they missed out on benefits and pay by being allegedly misclassified as independent contractors rather than as employees of Amazon.

Amazon, the drivers argue, subjected them to policies that made it so that the company could claim incorrectly classify them as independent contractors.

The drivers cited two cases decided by the Supreme Court as precedent for why their class action lawsuit should be given class certification.

A separate class action lawsuit was also filed against Amazon in June over the claims of the company knowingly sold consumers defective Playstation 5 consoles.

The consumer behind the Amazon lawsuit claims the company fails to disclose to its online marketplace customers that the PS5 consoles it sells are defective and shut down when in operation..

“The Console Defect affects users’ ability to play video games and compromises the primary function and overall usage of the PS5,” the Amazon class action states.

Amazon is accused of being aware of the defect due to a number of complaints being filed with the company.

The consumers behind the Amazon lawsuit claiming the free Whole Foods delivery benefit offered by Amazon was the deciding factor for a large number of consumers who decided to sign up to become an Amazon Prime member.

Prior to its cancellation, Amazon offered Prime members free two-hour delivery from Whole Foods so long as the order had a minimum purchase price of $35.

“As a result of Amazon’s unfair business practices, consumers paid $119 for a service that was unfairly terminated. Prime members did not receive the benefit of their membership bargain,” the Amazon Prime class action states.

In addition to class action lawsuits, Amazon also faced a recall earlier this month for more than 10,000 of its childrens sleepwear items over concerns they could pose a burn risk.

Amazon reassured customers at the time that no injuries related to the recall had been reported but advised that any of the recalled sleepwear be kept away from children.

Have you been affected by any of the recent Amazon class action lawsuits? Let us know in the comments! 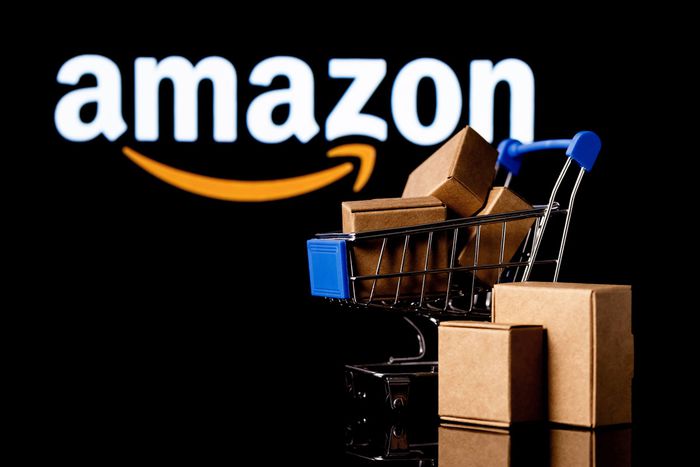